There seems to be a small amount of confusion surrounding Wooden Shutters, or Plantation Shutters as they are properly known: the multiple names are the least of it. They are often confused with Colonial shutters, but are in fact a completely separate style of shutter (keep an eye out for a separate blog post, soon). So, where do they come from? Why do they always seem to be white? Why are they called Plantation Shutters? In this post we hope to give a full education on Wooden Plantation Shutters. 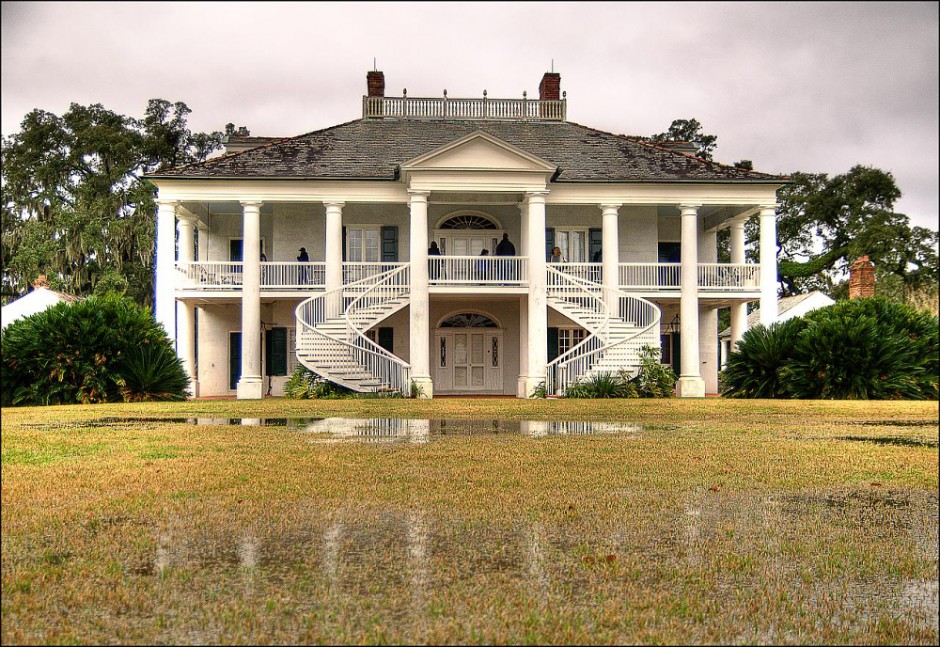 A huge clue to the origin of Plantation Shutters is in the name. They originate in the American South, from the large farms or estates that typically grew coffee, tobacco, cotton or sugar, that were more commonly known as Plantations. 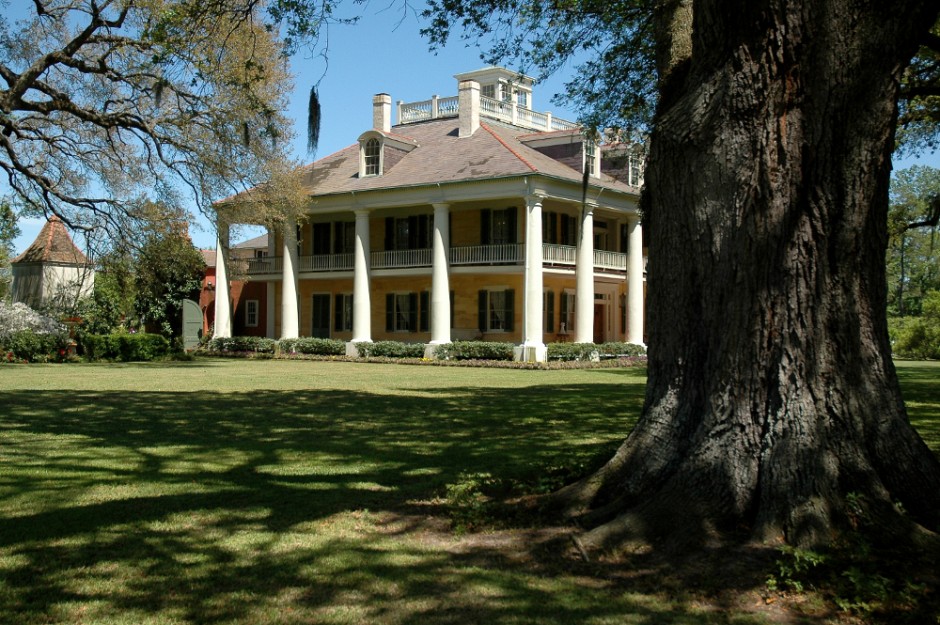 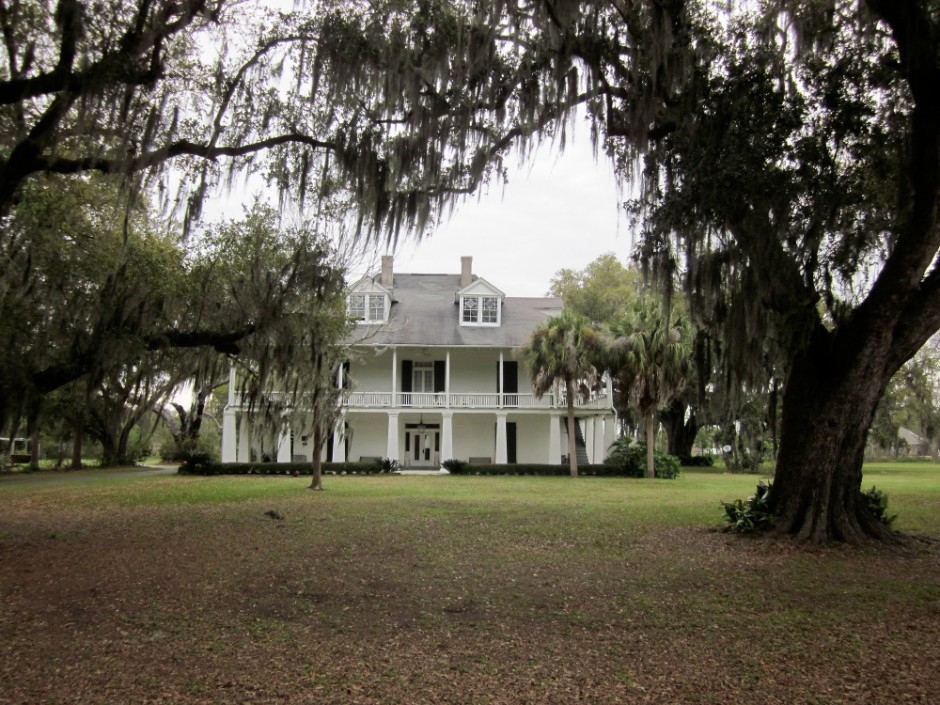 The climate in the southern states of America is described as ‘sub-tropical’. So while the winters are mild, the summers are extremely hot and humid. This meant that the traditional window furnishing of curtains would simply be too heavy and stifling.

This led to the development of Wooden Shutters, or Plantation Shutters as they came to be known. They work mainly due to their large slat size, and their permanent fixture on the wall. This is also why they are painted white, as white reflects heat keeping the home cooler. Though now we have modern cooling systems, like air conditioning, it is possible to have shutters in various colours. 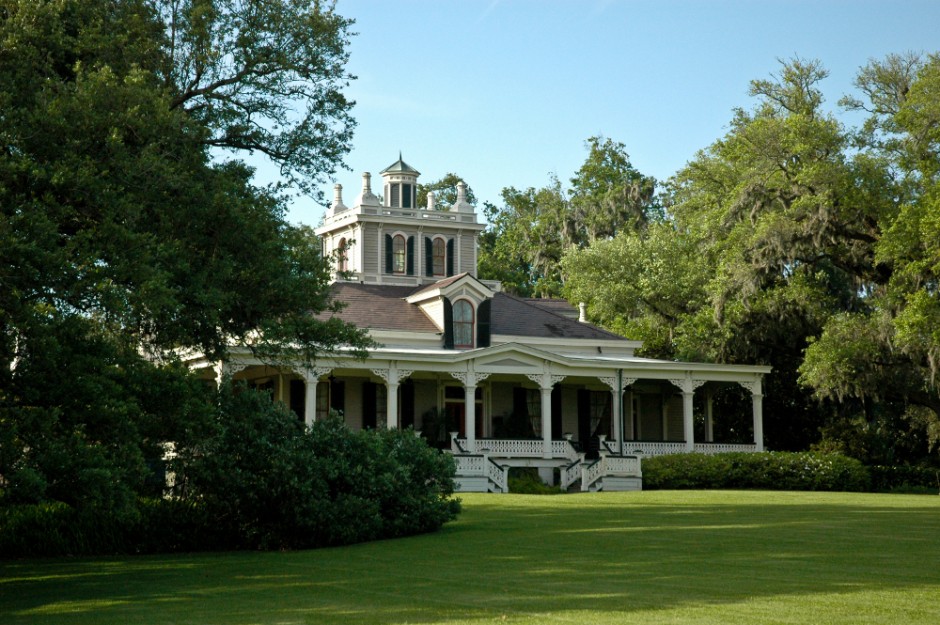 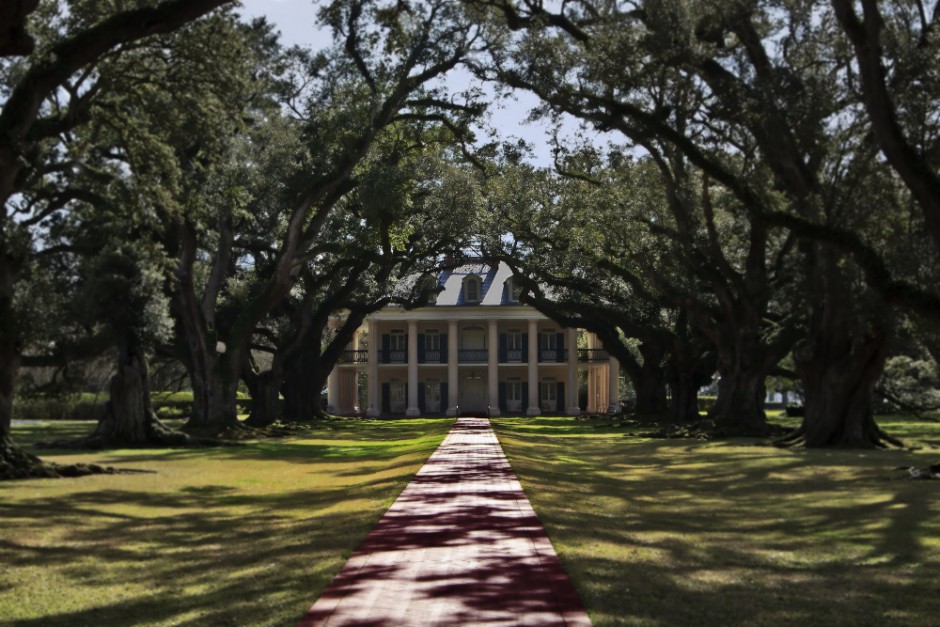 One of Plantation Shutters most defining characteristics, and the main thing that separates them from Colonial Shutters, is their large slat size. Larger slats means overall there are fewer slats per Shutter. This means that when they are fully opened they let in not only a large amount of light, but allow for maximum air flow helping to keep the house cool. When they are closed they do an excellent job of blocking out light and giving maximum privacy. 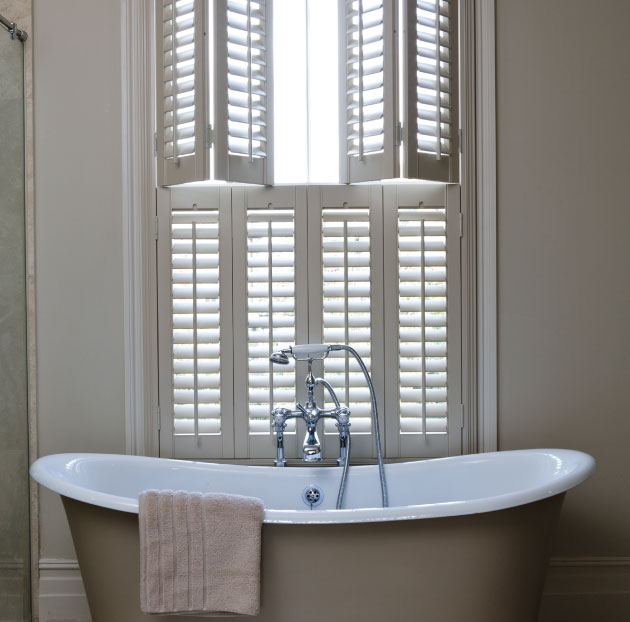 There has definitely been a resurgence in the popularity of Plantation Shutters, as they work fantastically in plenty of modern interior design styles: from vintage to shabby chic, industrial to wabi. They can also be seen as an investment. Once a high quality pair of shutters is fitted they will last a very long time, and can raise the value of a property. They also eliminate the need to update window furnishings and blinds on a seasonal basis. 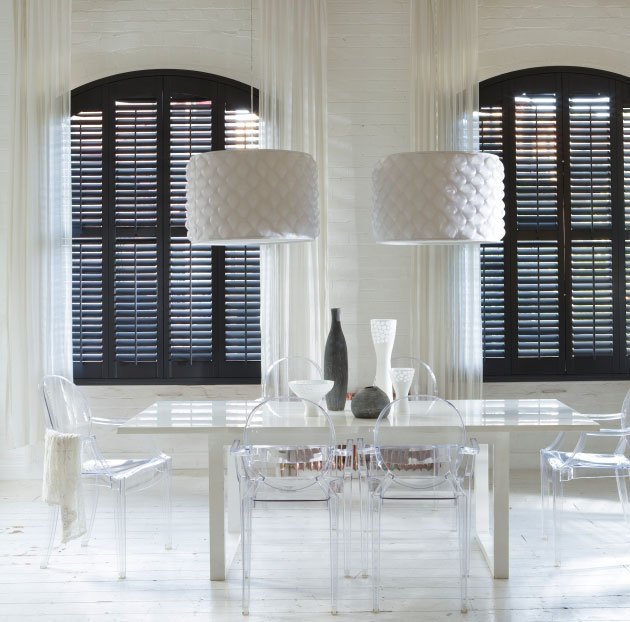 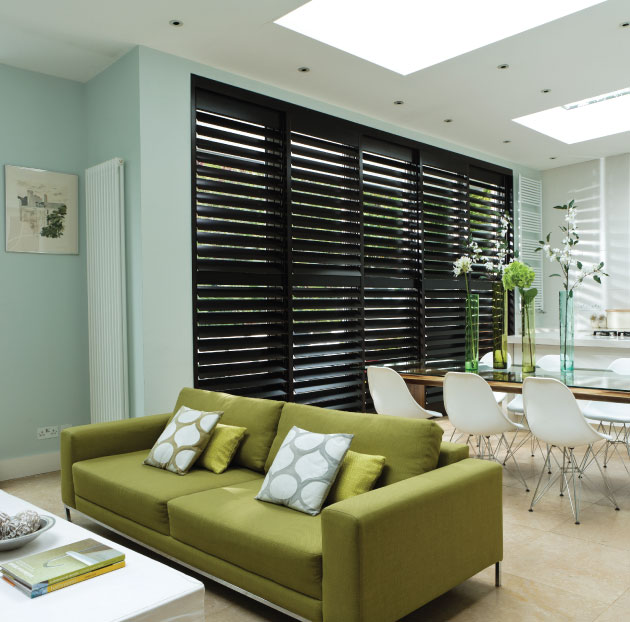 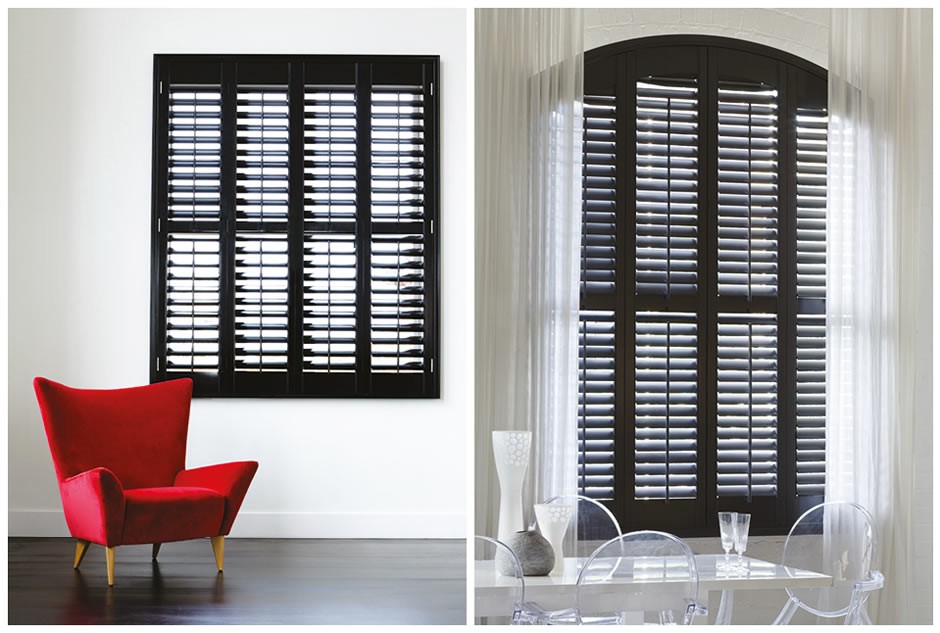 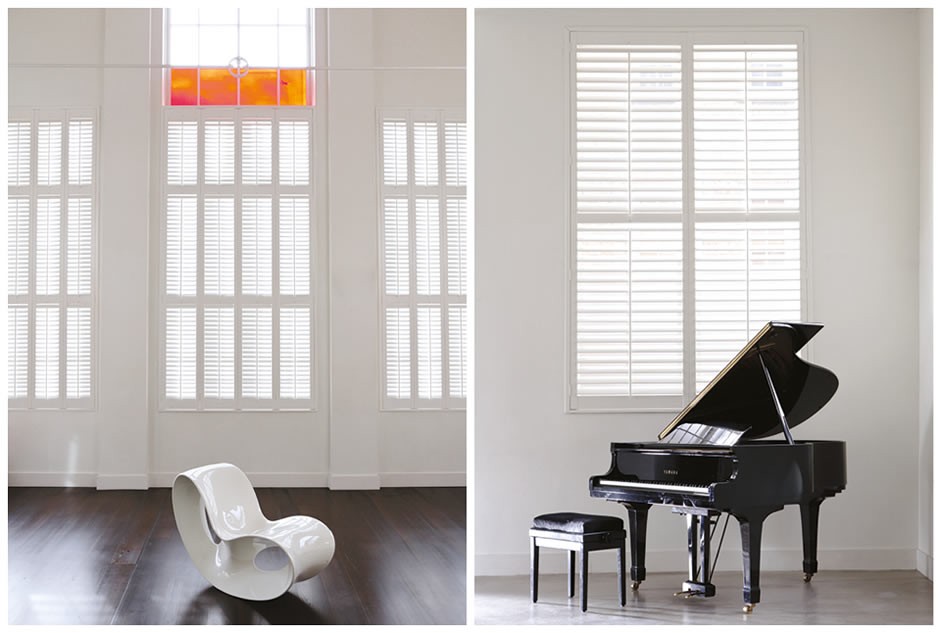 Plantation Shutters are available on our sister website – www.shutters-direct.co.uk