As part of an ongoing series we are going to look at various Japanese design ideals and styles.

It has been said that wabi-sabi is the most important principle of all Japanese culture. It underlies and can be translated into all aspects of Japanese life. To try and put something massively complex into simple terms: it is the act of finding beauty in imperfection. 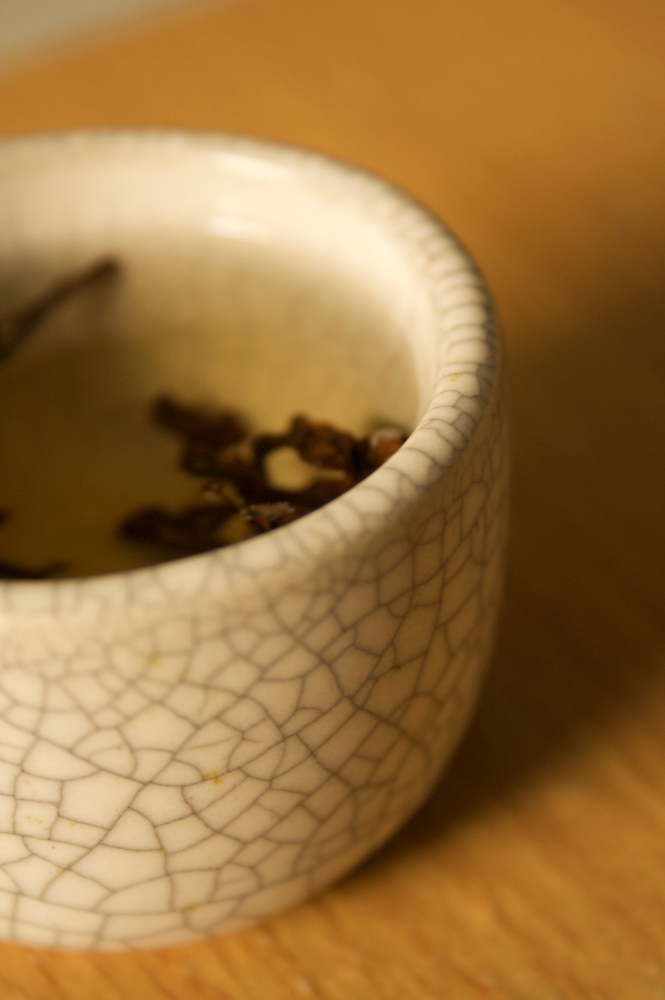 The term wabi-sabi is made up of two separate words that are not always used together.

The term wabi stems from the word wa, meaning harmony and peace. Wabi means, by extension unmaterialistic, humble and free. In fact a ‘wabibito’ is a person who is free of heart. Originally it described the sadness and loneliness found in poverty: the desolation of being a hermit. Then around the 4th century BC it transformed into being humble and free from possessions by choice. It became something to be celebrated, rather than feared. 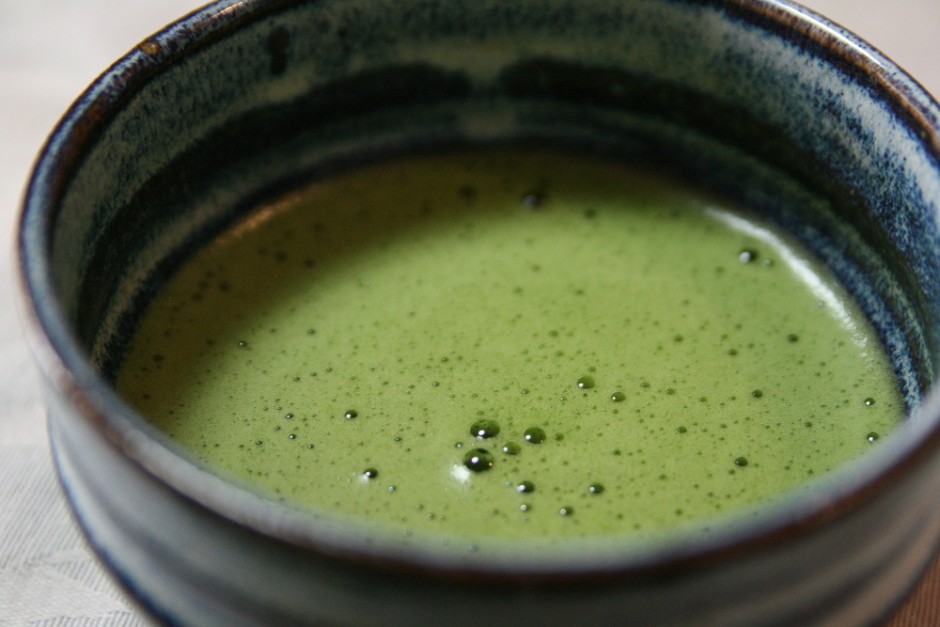 Sabi literally means: bloom of time. It is a word to describe the life cycle an item goes through. From being new, to slowly being corroded by time and use. It refers to the rust an item collects and to the fleetingness of beauty.

Using the definitions above the meaning behind wabi-sabi starts to become clear. It is the acknowledgement of imperfections and marring that have been garnered through use, then finding a new level of beauty because of these imperfections. 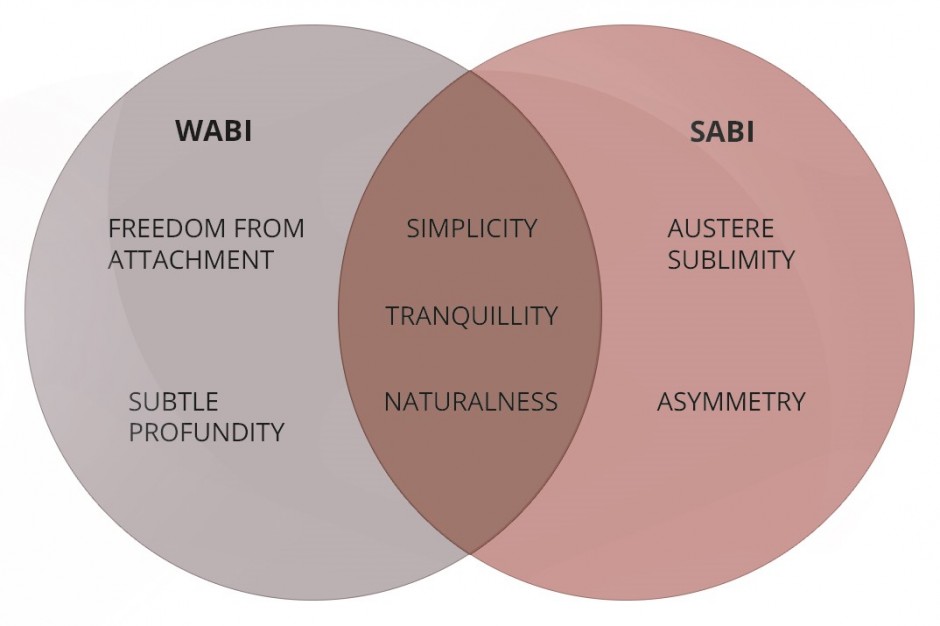 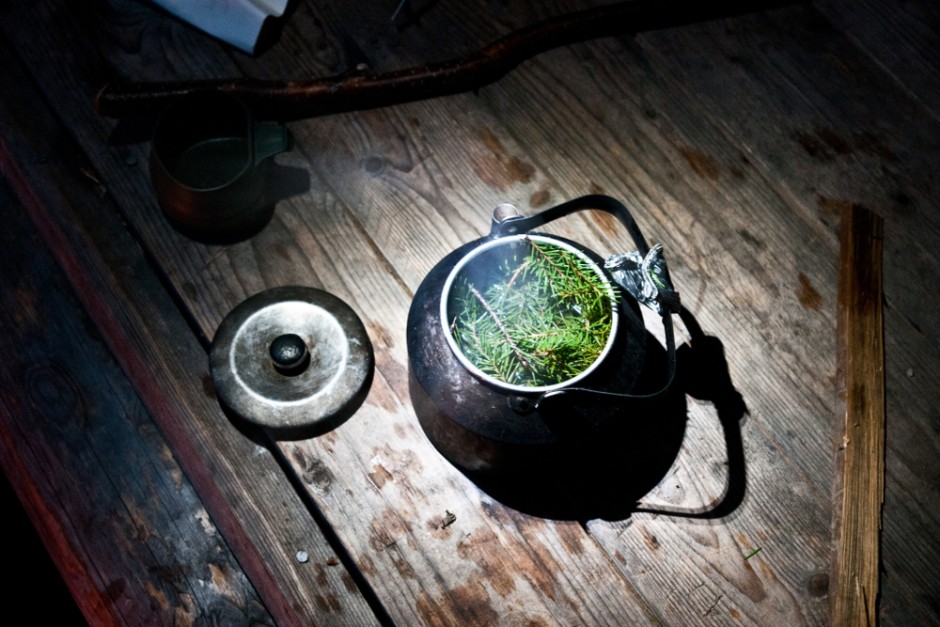 But wabi-sabi is not a set of rules, nor is it a belief system. It is an ideal. One whose meaning is slightly different to each person that learns of it. It might even be easier to define wabi-sabi by explaining what it is not.

By hearing that something is ‘sabi’ by being used, chipped, scuffed, rusted, you might start to think that sabi means messy, unkempt, in disarray. But this could not be further from the truth. To leave something dirty or messy is a sign of disrespect to that item. Sabi instead is respect. When you chip your tea cup, it is not ruined, in fact its beauty has just gained another dimension. Now the chip is testament that the cup has been used and is now part of the tea cups story. 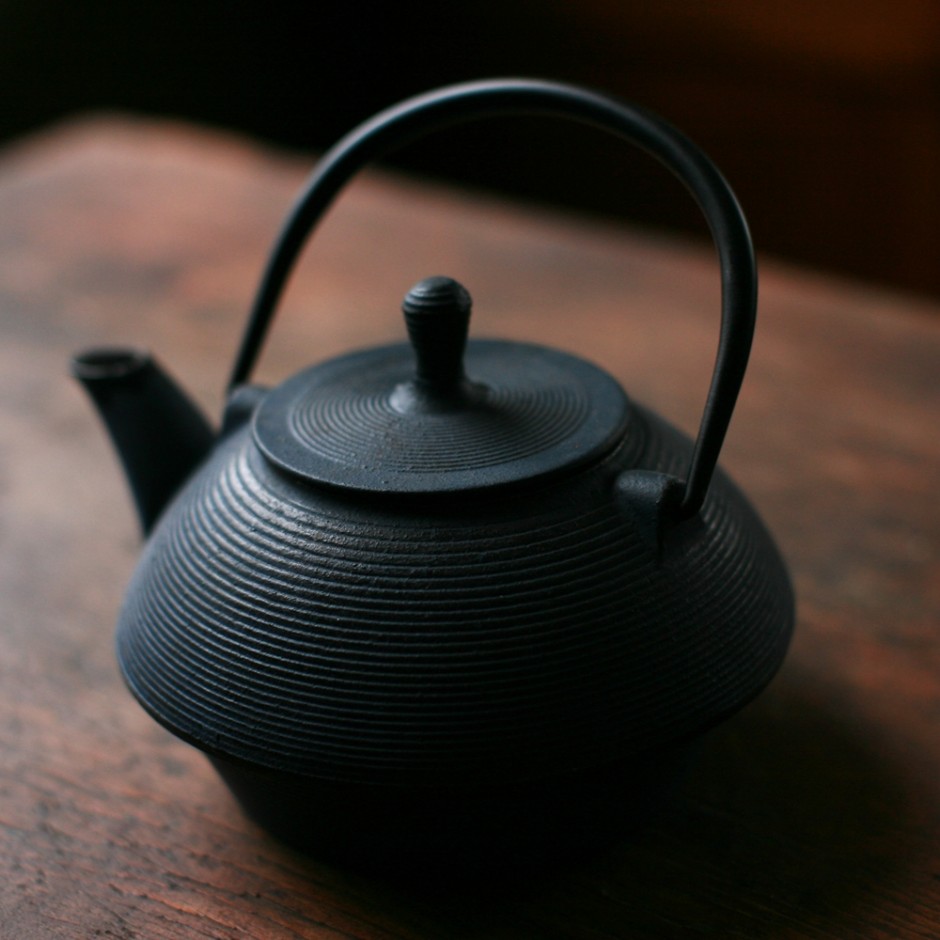 Nor can wabi-sabi be intentionally created. To think that ‘Shabby Chic’ is a form of wabi-sabi is wholly wrong. Typically a shabby chic décor is packed with oddments and trinkets, often artificially aged. Wabi-sabi cannot be created, it is gifted by time and use.

The idea of minimalism both is and isn’t wabi-sabi. It is said that if you gave a wabi person 10 pieces to build something, they would use 8. It is a return from materialism and an appreciation of single items of craftsmanship. Therefore it advocates owning less possessions and simplifying your life. However minimalism typically embraces pop culture and technology, whereas wabi-sabi has more emphasis on transience and nature. 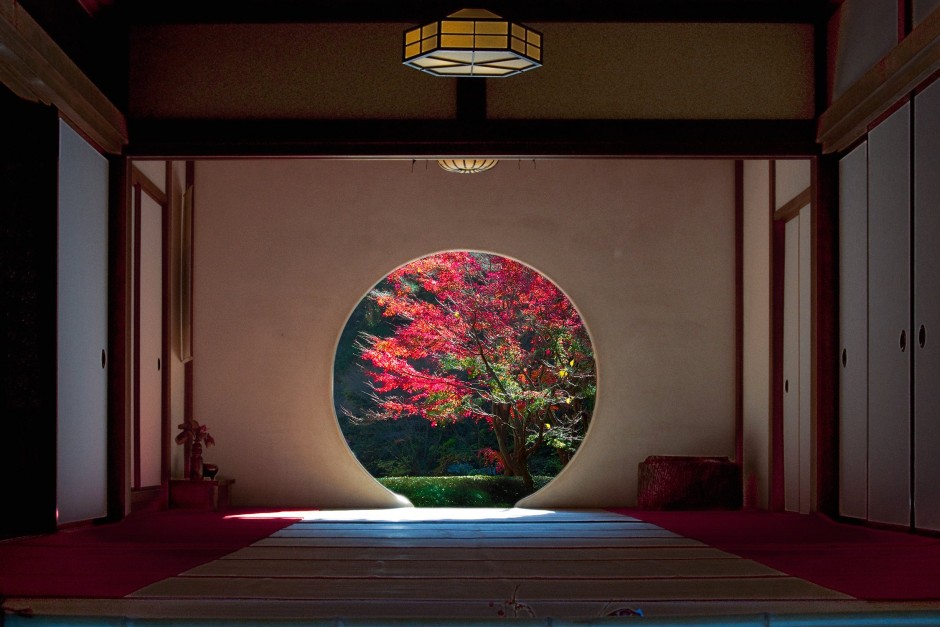 If you were to try and start using wabi-sabi as a design inspiration, there is a few ways you could go about this:

Less is more – Rather than trying to own the most possessions, wabi-sabi teaches to own fewer, but those few objects should be a testament to craftsmanship and functionality. To put it simply, buy the best. Though this doesn’t necessarily mean the most expensive, it means the best suited to its purpose and the one you have the best connection with.

Maintain – Now that you own a few high quality items, it is your duty to maintain them and show them the respect they deserve. Use them daily, but clean them, oil them, sharpen them. Look after them.

If they become damaged, fix them – The damage adds to the story of that item. It gives it personality and a bit more soul, only if something is no longer fit for purpose should it be replaced. If it can be repaired then do so.

This all links in to your personal connection with that item. The table that has outlasted 4 boyfriends. The pan that has moved through 5 homes. The lamp that you had all through university, now scratched, dented, battered and scarred. But still functional and perfectly wonderful in its own way. 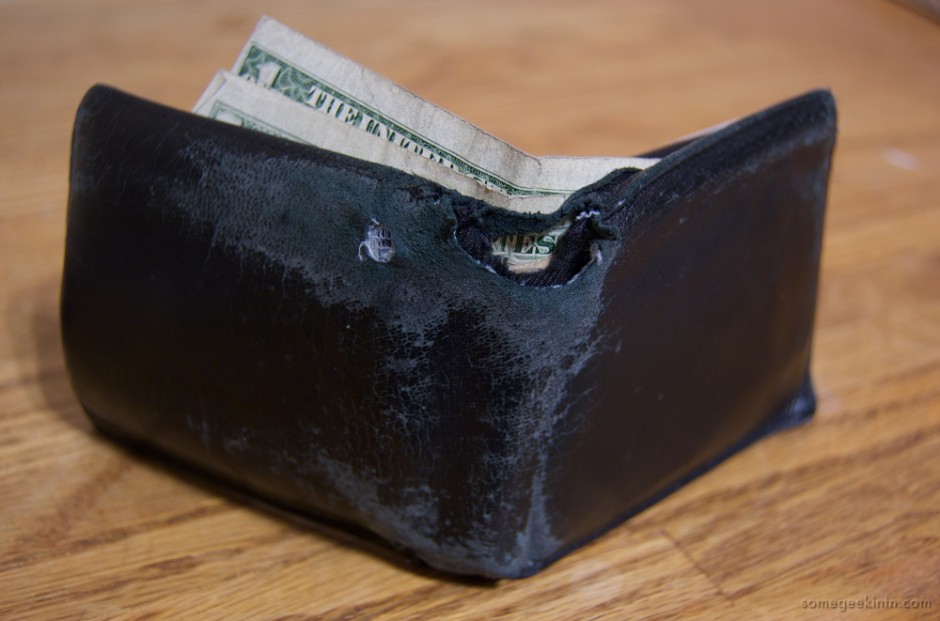